Your bitcoins are stored in a specialized software called "wallet".

Wallets are divided into two main categories based on their level of security.

It's the most secure storage where private keys are both created and stored offline. This greatly mitigates the risk of coins being stolen by hackers or a malicious software.

There are 3 ways to create and hold private keys: hardware wallets, paper wallets, software wallets run on an offline computer/device.

Use this type of wallet for a larger amount of bitcoins stored over a longer period of time. Think of it as your savings account.

It's the less secure wallet type because private keys are stored and created on a device connected to the Internet (phone, tablet, PC). If the device gets compromised your wallet is at risk of being stolen.

Because its security is weak it should be generally used to store smaller amounts only. Think of it as your physical wallet. You don't use it to store your retirement money.

Regardless of the category used, it's crucial to additionally secure your wallet. Most wallets offer some kind of password protection that encrypts your private keys.

Also, make sure you have a backup of your private keys in case of loss or theft. Bitcoin is designed in a way that it's impossible to spend your funds if you lose the keys. Keep that in mind.

Pay attention to the list below to chose the wallet that suits you best.

Hardware wallets are tiny devices or smart cards that you plug-in to your computer/phone over USB. This type of wallet is generally the most secure because private keys are stored offline and never leave the device.

Trezor is a hardware wallet providing a high level of security without sacrificing convenience. Unlike cold storage, Trezor is able to sign transactions while connected to an online device. That means spending bitcoins is secure even when using a compromised computer.

Ledger Nano X is a secure Bitcoin hardware wallet. It connects to any computer through USB and embeds a built-in OLED display to double-check and confirm each transaction with a single tap on its buttons.

KeepKey is a hardware wallet that makes bitcoin security simple. When you entrust KeepKey with your money, every bitcoin transaction you make must be reviewed and approved via its OLED display and confirmation button.

Desktop wallets are software wallets that run on your PC or laptop. Generally speaking, they are easy to set up, back up and offer most features.

Bitcoin Core is a full Bitcoin client and builds the backbone of the network. It offers high levels of security, privacy, and stability. However, it has fewer features and it takes a lot of space and memory.

Electrum's focus is speed and simplicity, with low resource usage. It uses remote servers that handle the most complicated parts of the Bitcoin system, and it allows you to recover your wallet from a secret phrase.

A desktop GUI for Bitcoin Core optimised to work with hardware wallets.

Sparrow is a Bitcoin wallet for those who value financial self sovereignty. Sparrow’s emphasis is on security, privacy and usability.

Green is a fast and easy to use wallet. Enjoy improved security with a minimal/zero trust approach, optional hardware wallets support, multisignature based 2FA and spending limits functionality.

Copay is the HD-multisignature wallet originally built to secure BitPay's funds. Copay supports multiple personal and shared wallets, testnet, and the full Payment Protocol. A private BWS node can be used for enhanced security and privacy.

Bither is a simple and secure wallet on many platforms. With special designed Cold/Hot modes, user can easily get both safety and simplicity. Bither's XRANDOM uses different entropy sources to generate true random number for users. Also with HDM, users can have HD's advantages and Multisig's security.

Phone wallets offer portability, meaning you have your bitcoins always with you. This way you're able to pay on the spot at bars, restaurants and other physical stores.

Because phones are common targets of pickpockets, it's a good practice to store only a limited amount of coins on the wallet.

BlueWallet supports various Bitcoin wallet implementations, BIPs and different integrations with external services. You can easily import any wallet with our wallet recovery and import feature.

Coinomi is a lightweight, secure, open-source, universal, HD Wallet. Apart from Bitcoin it also supports many altcoins so you can keep all your funds in a single wallet. Your private keys never leave your device and you only need to back it up just once!

Mycelium Bitcoin Wallet for Android is designed for security, speed, and ease of use. It has unique features to manage your keys and for cold storage and offers compatibility with Trezor and others.

Simplicity is BRD's core design principle. As a real standalone Bitcoin client, there is no server to get hacked or go down, and by building on iOS's strong security base, breadwallet is designed to protect you from malware, browser security holes, even physical theft.

Edge is a mobile Bitcoin Wallet making high levels of privacy, security, and decentralization very familiar and usable to the masses. Edge wallets are always automatically encrypted, backed up, and even function when Airbitz servers go down.

Bitcoin Wallet is easy to use and reliable, while also being secure and fast. Its vision is de-centralization and zero trust; no central service is needed for Bitcoin-related operations. The app is a good choice for non-technical people.

A paper wallet is a piece of paper with a private key printed on it usually in the form of a QR code. Some paper wallets also have a wallet address printed out so you can check your balance without importing the private key to a different wallet.

Because paper is not a sturdy material we recommend you to keep it in a safe place (e.g. a physical vault).

Web wallets are most accessible and also easiest to use. This property, however, comes at the expense of security. Most web wallet providers are in charge of your private keys which means you don't own your bitcoins.

We would strongly advise against using this type of wallet unless absolutely necessary. There were numerous cases of services running away with their users' bitcoins. You've been warned!

Stay informed with our newsletter + get FREE BONUS! 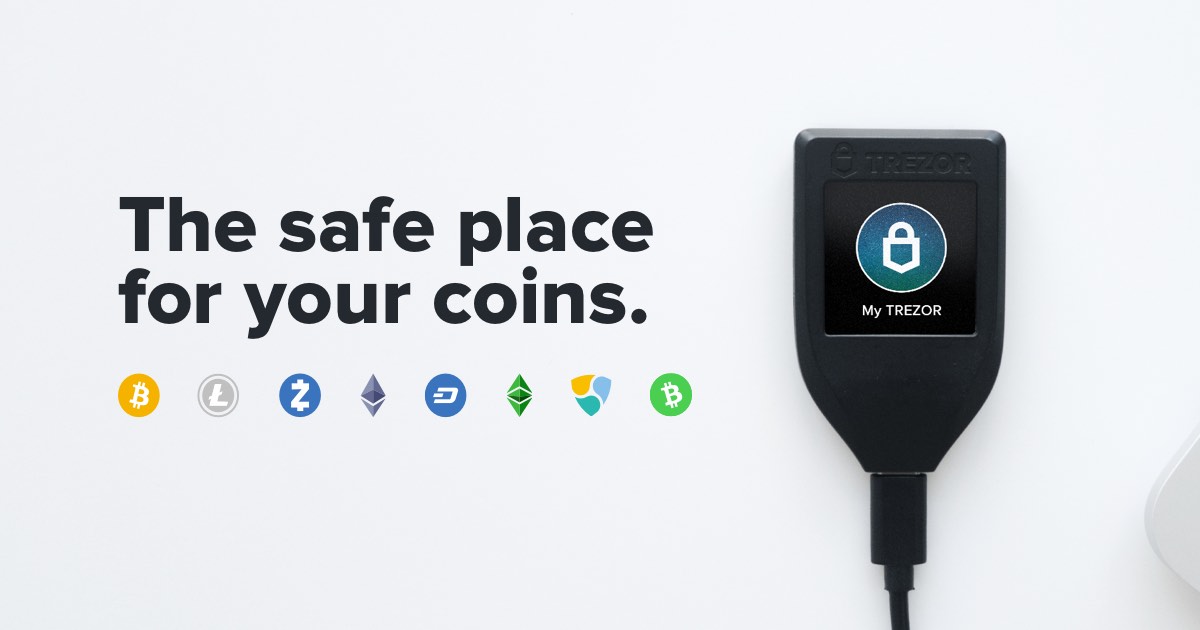 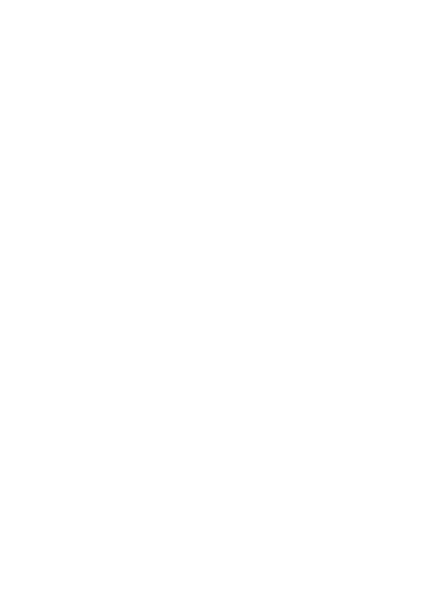 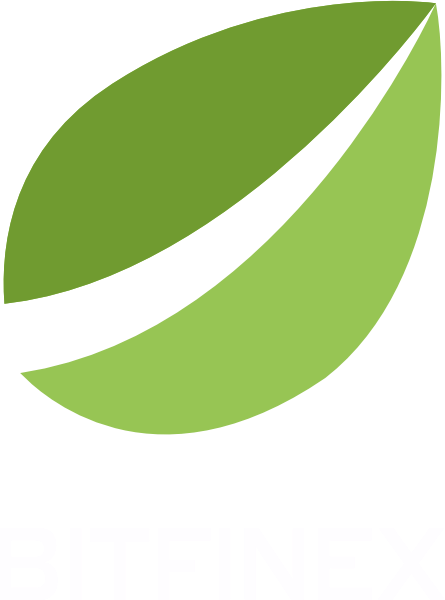 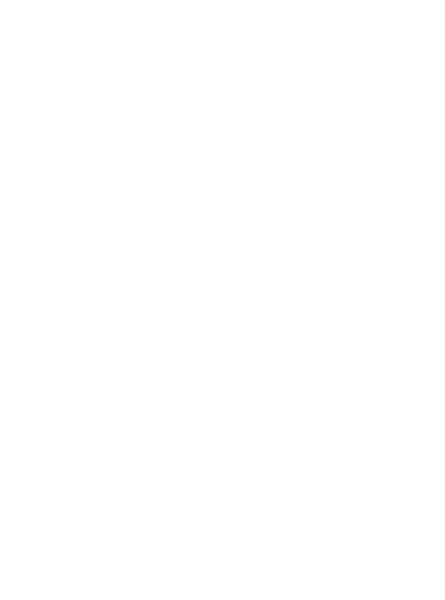 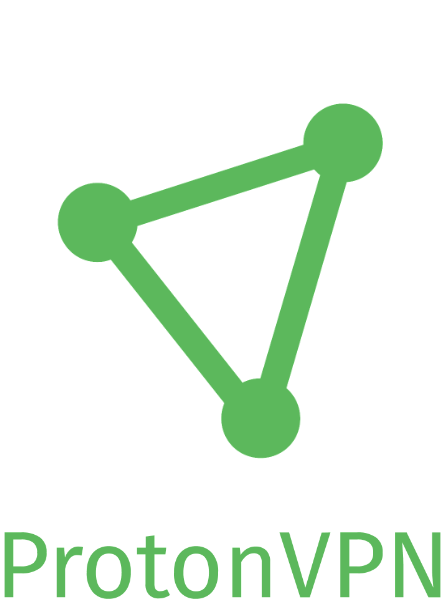 How to Secure a Bitcoin Wallet

Securing your Bitcoin wallet is as important as securing the physical wallet. Same principles apply but with Bitcoin wallet more attack vectors are present. Because of it, it is more important to pay