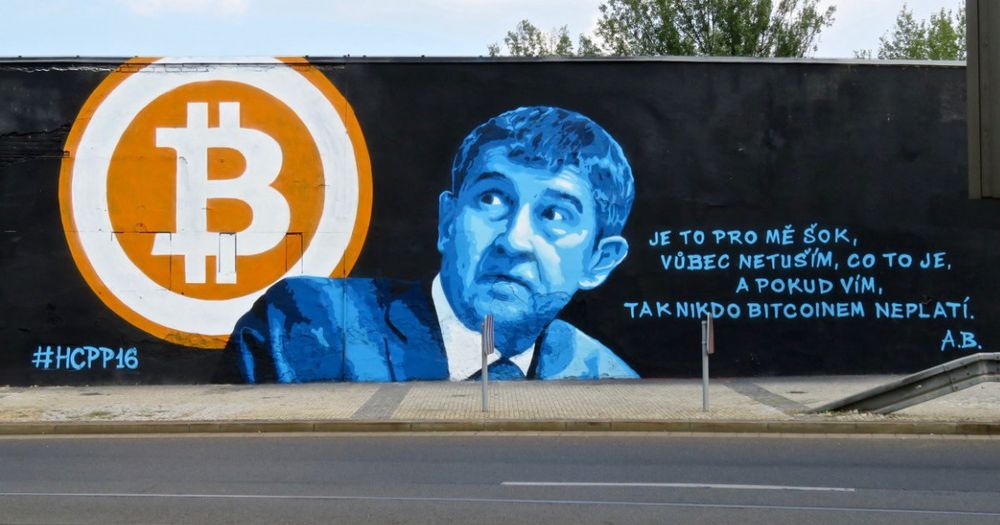 With Bitcoin and other cryptocurrencies surging in value over the latter part of 2017, governments and central banks have issued warnings to a potential bubble forming.

The same governments and banks recently took part in the Davos summit in Switzerland, and Bitcoin was the hot topic.

While Bitcoin remains relatively unregulated for now, the general consensus by the financial elite is that Bitcoin poses a threat to the overall banking and monetary system.

This viewpoint is nothing new; the Bitcoinplay.net facts below about the cryptocurrency show us that Bitcoin has already been banned in a handful of countries. While this all-out ban is the heaviest hand that any government could play, others have also stated regulation is coming.

Theresa May, the UK prime minister, speaking from the Davos summit, was quick to call for global regulations on Bitcoin. China recently banned ICOs and crypto trade by their citizens, while South Korea and Indian authorities have frozen accounts belonging to major Bitcoin exchanges. But the attacks on Bitcoin don’t stop there.

In the USA, a federal court ordered Coinbase, the biggest American exchange, to hand over details on account holders while Visa, Stripe and a whole host of banks have banned transactions related to cryptocurrency by their users. Bitcoin is at war or at least the target of what seems like a major offensive by the world’s power brokers.

Through all this, Bitcoin, the so-called bubble of our modern times, has failed to pop. It has continued to remain over the $10,000 milestone, up 1,000% from a year earlier. While regulators try to find a way to take out Bitcoin, bans and regulations can’t seem to penetrate Bitcoin’s armor. Here are a few reasons why Bitcoin regulation simply can’t work.

Bitcoin is Not an Entity

Bitcoin itself has no head office, no CEO and no servers to shut down. The network operates globally through nodes so decentralized that as long as the internet is active somewhere, Bitcoin will remain.

In essence, Bitcoin is owned and operated by its users and those who mine Bitcoin. What that means is though one country may ban or attempt regulation, unless the entire world and every node is taken offline, Bitcoin can’t be stopped.

In theory, if every country was to simultaneously ban Bitcoin, then it is possible to at least make its value shrink. While that seems easy enough, rogue states like North Korea or Iran would need to be included into that group.

As it is unlikely 100% consensus could be reached by all the world governments on any issue, much less Bitcoin; regulating Bitcoin simply won’t work. If governments can’t even agree for years on things like borders or sanctions or a universal code of conduct, it is fair to assume consensus on financial markets and policies will be impossible.

For example, if all the world governments were to ban Bitcoin and North Korea was to begin mining, they would become the default capital of crypto and the new Switzerland for Bitcoin users. That is not so far-fetched when you consider they are heavily sanctioned and isolated.

The Case of China

China is likely the biggest economy to ban trading of digital currency. The result did not end with Chinese users ceasing to use Bitcoin. Instead, Chinese Bitcoiners have moved their capital and accounts to Hong Kong. This has meant that exchanges in Hong Kong sell Bitcoin even higher than other nation’s exchanges.

For example, on Binance, a popular exchange in Tokyo, when the price for Bitcoin was around $11,000, on many of the Hong Kong’s exchanges the price was $300-$500 more. What we see is that similar to alcohol prohibition in America, when a government bans something against the will of the people, it creates a black-market that drives up prices for their own citizens.

While Bitcoin regulation is likely to be brought down in many regions, others simply will enjoy the benefits of taking that capital and taxing those exchanges themselves.

The simple fact is Bitcoin is too decentralized to be regulated or manipulated and that, after all, was the exact reason it was created.

Link to the infographic.