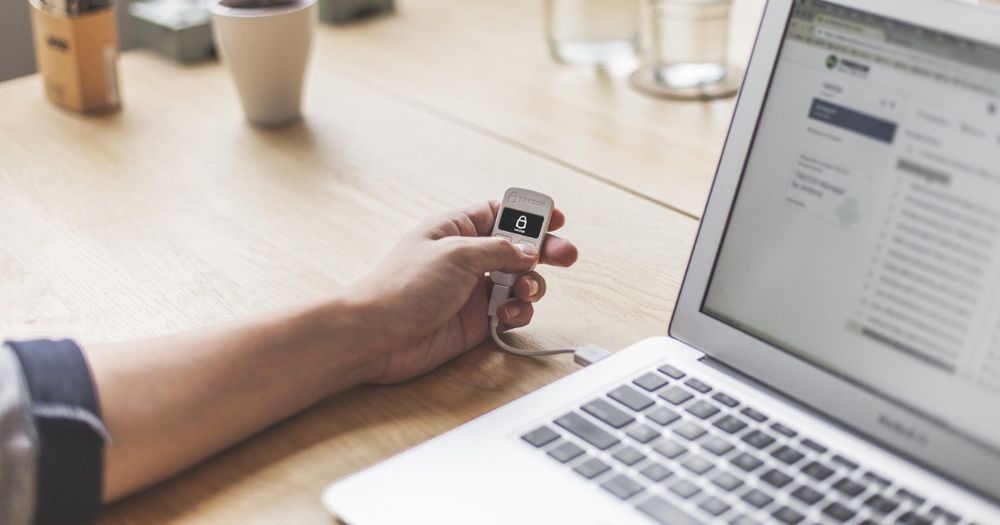 Trezor is a great hardware wallet with many security features that have become the standard in securing the crypto wealth.

It is, however, more than that.

SatoshiLabs (the company behind Trezor) keeps improving their web wallet with many features that make the whole crypto experience a bit more easier.

They were among the first to implement Segregated Witness and split tools for BCH and BTG, they provide tools for recovering your BTC if you accidentally send them to a Bcash or Litecoin address and so one.

But this time I want to talk about some standard Bitcoin features that are, however, not so well supported by most wallets.

Let's have a look at 4 hidden features in Trezor wallet that you may have never realized were there.

Let's call them "ASF" (Advanced Send Features) as they're all part of the send dialog.

Send text to the blockchain

But the real reason the OP code was created is to permanently write an arbitrary message to the blockchain.

The message is limited to 40 bytes or 80 alpha-numeric characters.

To compose a message, click ASF -> Add OP_RETURN and write your message either in the HEX or TEXT data field.

The longer the message the higher (just slightly) the transaction fee per byte will be.

It is, however, the cheapest way to send arbitrary data to the blockchain.

Because of OP_RETURN's unspendable nature, nodes can remove such output from the UTXO set which is a huge relief for the whole network.

When the transaction is made, you can then view it on a block explorer of your choice.

Here's Freedom Node's older transaction. Do you see the message permanently written to the blockchain? :) 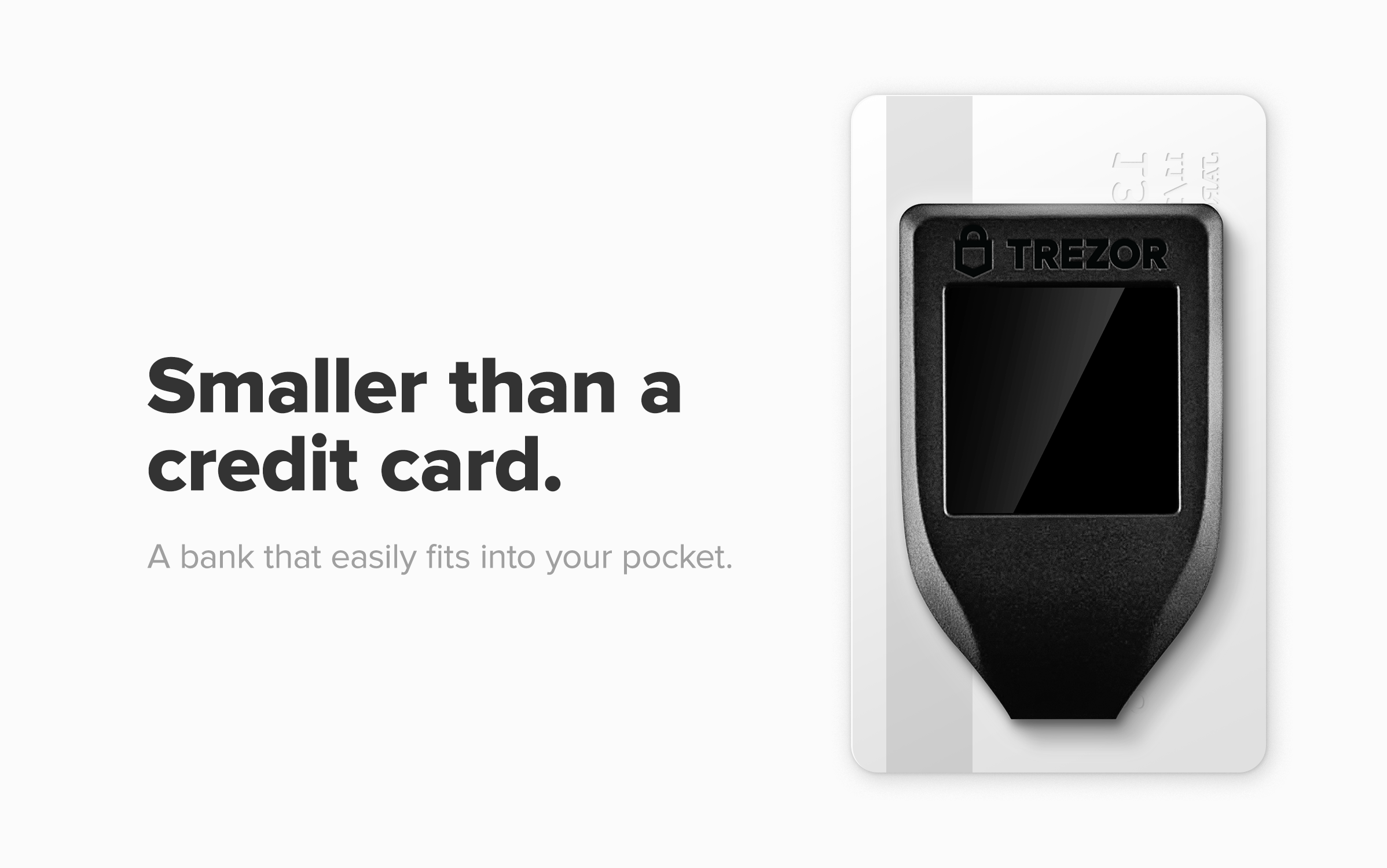 There may be many instances when you need to send a future transaction via nLocktime.

One of such use cases could be passing your Bitcoin wealth to your heirs.

Trezor is a secure hardware wallet thus it's more suitable for holding and sending large amounts than Electrum mentioned in the above post (which is a great desktop wallet nevertheless).

Gladly, folks from SatoshiLabs have created a simple UI that simply lets you fill in the desired LOCKTIME and sign the transaction.

Just get the latest block height from blockchain.info and do a simple math.

For a 1 day locktime, your future block height would be as follows:

If the current block height is 499856, the equation would be:

They show you this nasty "error" message (which comes from Bitcoin Core), instead of a better explanation of the whole situation.

Don't worry, just copy the raw transaction and keep it somewhere safe. Anyone with an access to it will be able to spend your coins later. Keep that in mind!

When the block height reaches your given height, you can then broadcast the raw transaction manually either via Electrum, here or with your own Bitcoin full node.

This feature is similar to the previous one with the exception that it lets you (or anyone in the possession of a raw transaction) spend your coins immediately.

I can't think of any scenario when you'd want to do such thing on a hardware wallet though. Trezor is offline and the private keys never leave the device.

However, for the extra-paranoid, you may want to run the web wallet (once they make it opensource) locally on an offline machine.

In such case, your Trezor and the web environment would act as a cold storage.

Just create a transaction as you would normally do.

A raw transaction then needs to be broadcast on another machine in a similar way as explained in the previous section.

Please let me know in the comments section below if you can come up with more use cases of "Sign without sending" on Trezor.

If you have a company with employees or have many expenses that need to be paid "at once", you may find this feature helpful.

Click ASF -> Import from CSV and you will be taken to a new form that lets you paste payment details in a CSV form.

The format is as follows:

You may also define your own delimiter, comma being the default one.

After hitting that Import button, you will be taken back to the send dialog with predefined fields based on the CSV you provided.

Make sure all the fields are correct and proceed to send the transaction as usual.

Sending transactions in batches usually makes the tx fee slightly cheaper (depends on a number of inputs) than if sent separately.

It's a great way for your company to save some bucks and time. 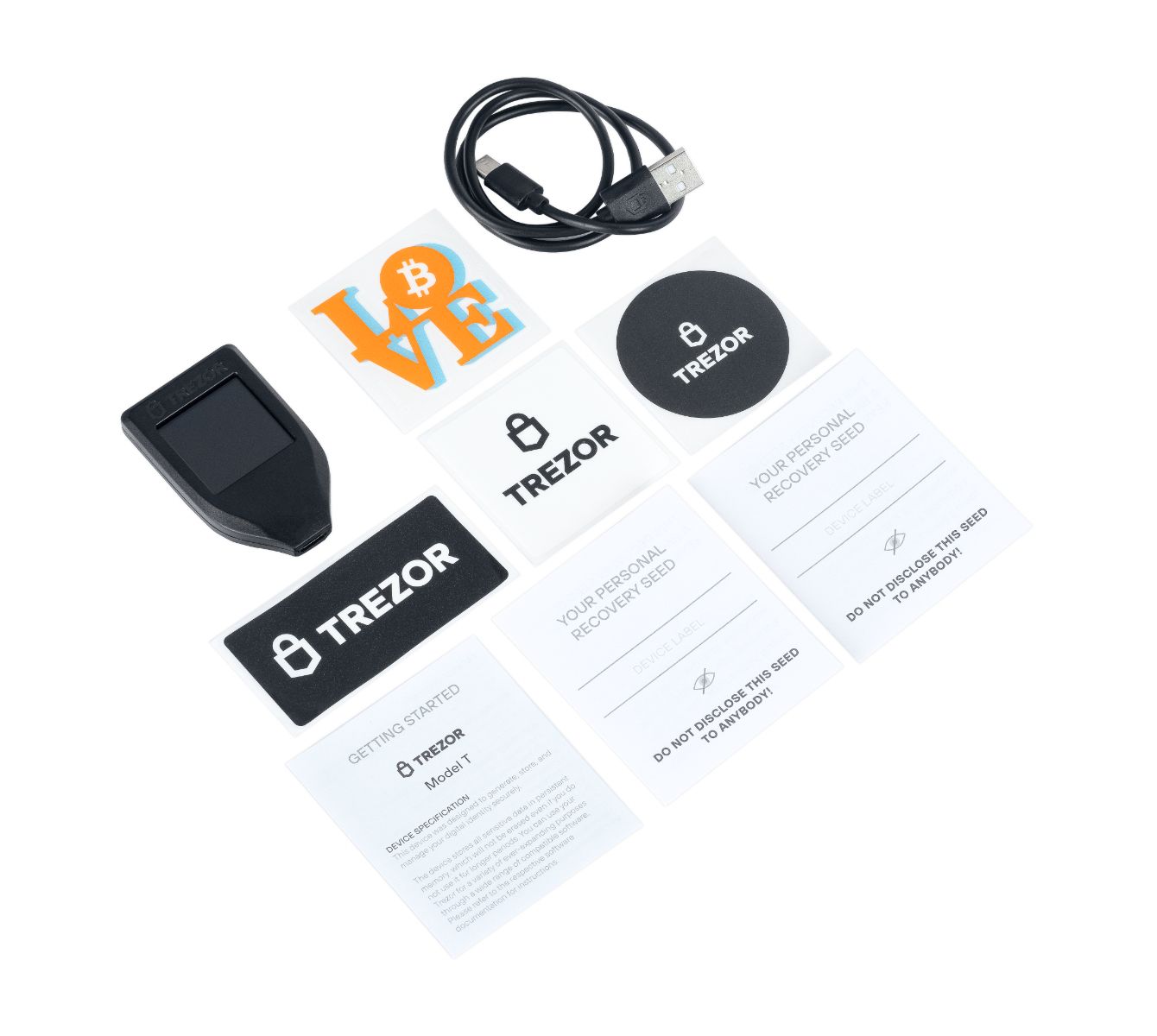 Their web wallet offers a plethora of useful features that even many standard desktop and mobile wallets are lacking.

If you're deciding on securing your bitcoins while having a pleasant user experience at the same time, you can't go wrong with Trezor.