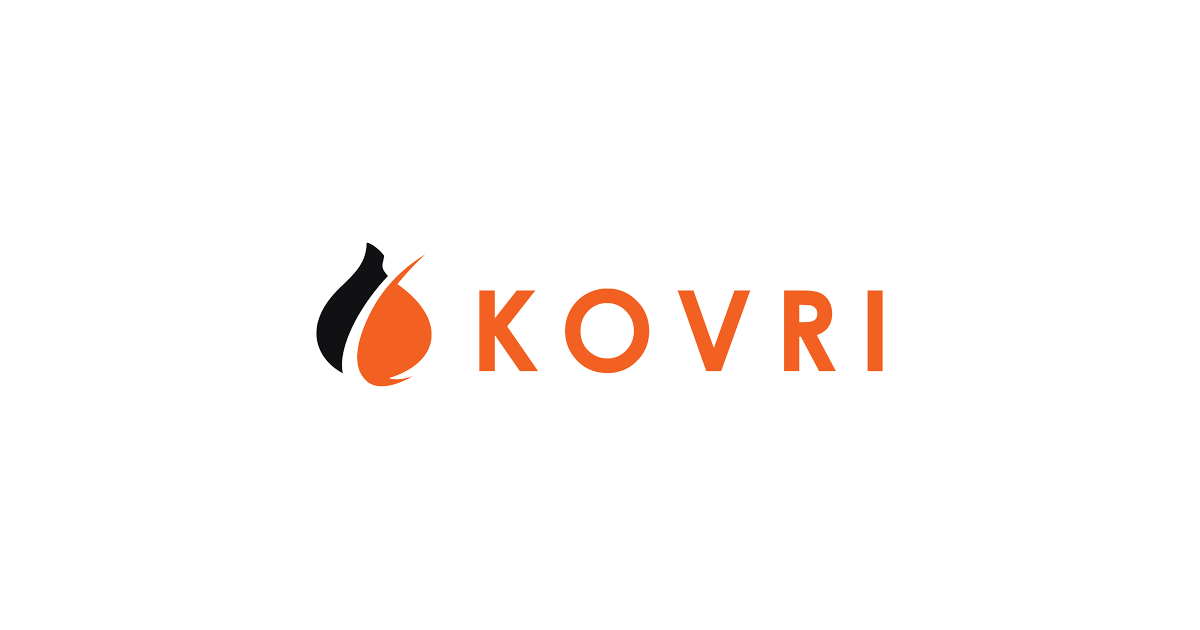 Firstly, let's talk a little about the project.

Kovri is a secure, private and untraceable router implementation of the I2P anonymous network.

In 2015 one of the developers with privileges on GitHub deviated from the initial I2P that was created, deleted all existing Git history and disappeared.

It angered many members in the community, as well as developers, and the project had to be prematurely terminated. The remaining developers forked from I2P and thus created Kovri.

I2P’s initial author did not show up but the remaining developers began working together again. They continued to have several important meetings and set the foundation for what is now Kovri. As time went by, Kovri became an unique, actively developed community-based C++ I2P implementation.

Kovri has many improvements, security enhancements, and new features. Below is a few of them.

Developers have been implementing additional functions (e.g hidden mode, disabled inbound). They want to provide anonymity for those who live in countries with extreme conditions or those who are persecuted.

They have been implementing alternative reseeding options. Users can now use Pluggable Transports instead of HTTPS to reseed and implement an intuitive, developer-friendly API so that any application can connect to and use the I2P network.

Developers provide both end-users and developers a quality assurance and development model in order to provide better software for everyone as well as provide a forum funding system for development.

Last but not least, they want to create a “secure by default”, easily maintainable, more-likely-to-be-reviewed I2P router. This will provide developers and researchers more time for security auditing and more time to question the I2P design and specifications.

Kovri is not yet integrated with Monero, but everything is a matter of time.

Projects such as java I2P and Tor have had many years of researcher and implementation experience and Kovri is still at the beginning in comparison to them. But once Kovri comes out, it will be a big stimulus for the growth of Monero.

Until that time we can look forward to seeing new things from developers who are working on many other issues and we can be glad that behind Monero stands such a zealous team.