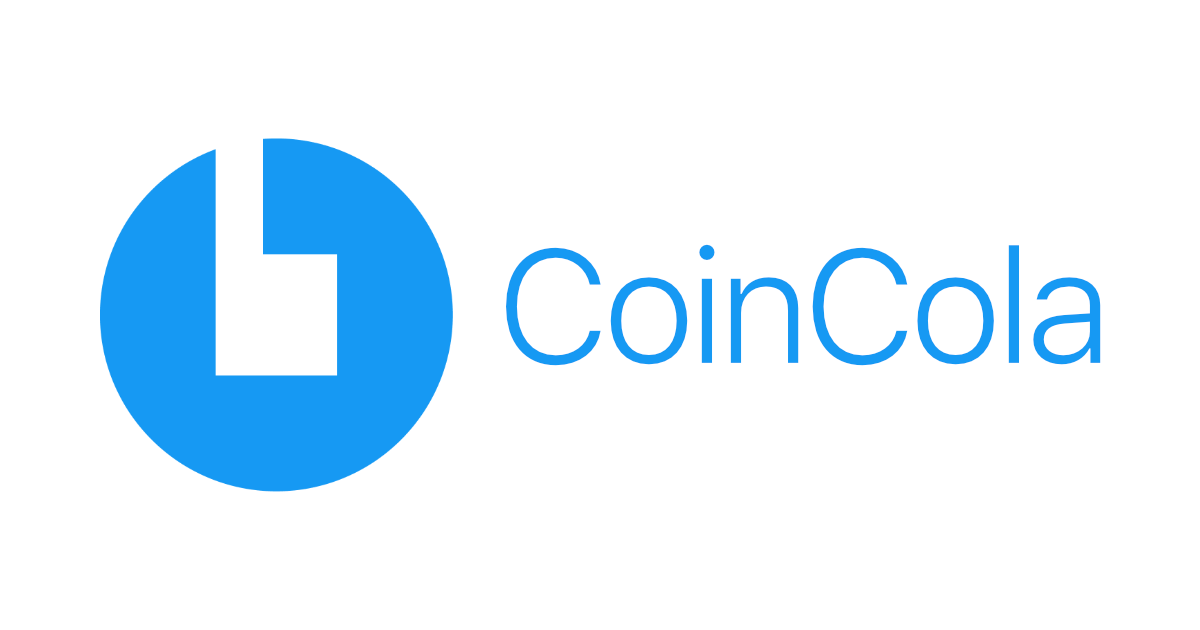 This being the case, more people are looking to buy Bitcoin, causing serious transaction bottle-necking at leading cryptocurrency exchanges.

CoinCola Vs Other Digital Currency Exchanges

What makes CoinCola different is simple. On CoinCola’s Bitcoin exchange, all transactions are conducted peer to peer. This means that CoinCola can never limit withdrawal or transaction sizes during peak trading times like exchanges like Coinbase do.

In fact, CoinCola has been launched, specifically in order to cater for Bitcoin investors who are fast becoming disillusioned with exchanges like Coinbase. 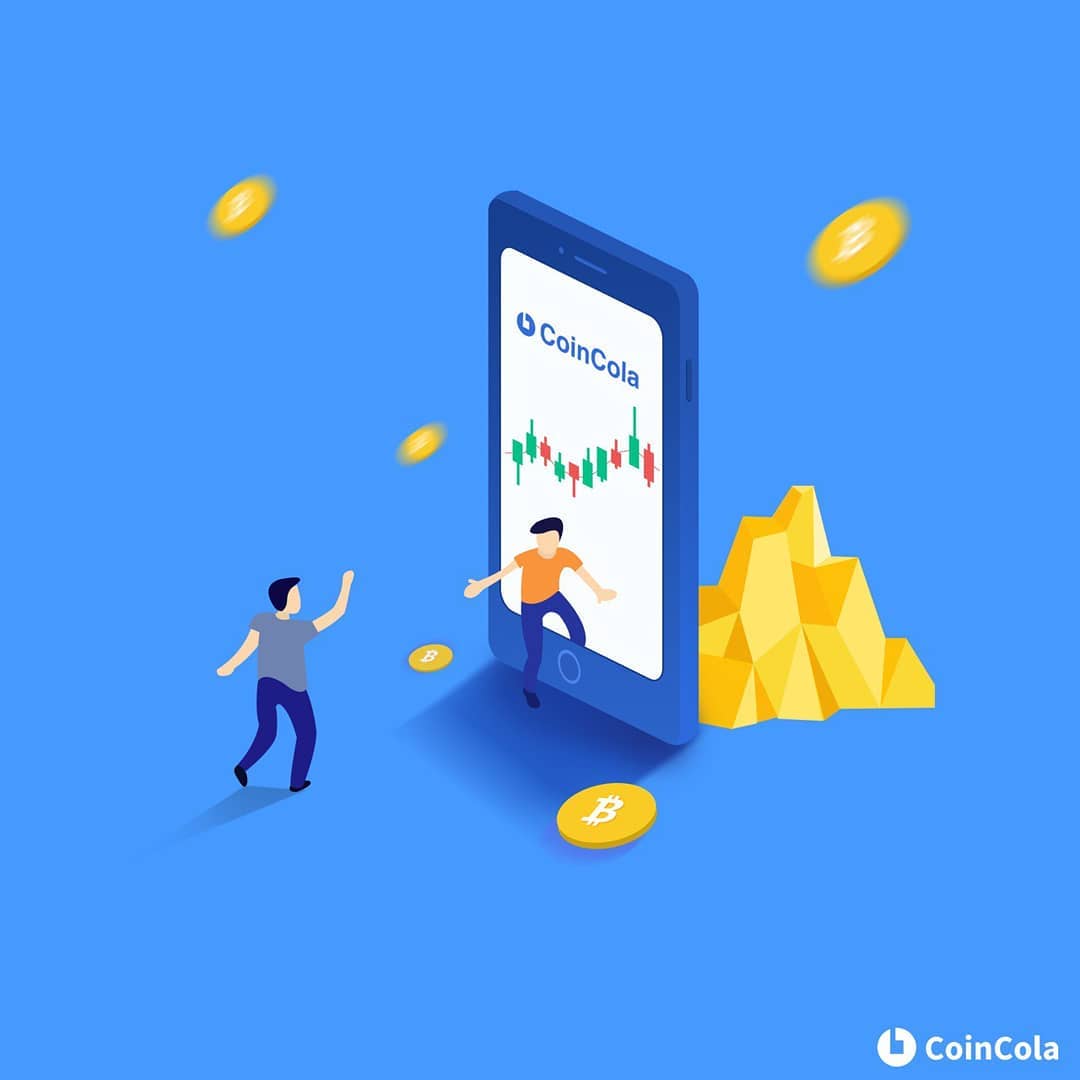 CoinCola’s OTC cryptocurrency trading platform allows people around the world to use their local FIAT currency to buy and sell bitcoin and other assets.

No Bitcoin Exchange Should Ever Crash at Peak Trading Times

Imagine watching the Bitcoin price crash by $1,000. Now imagine that as that crash is still in progress, your Bitcoin exchange starts to limit withdrawals and suspend trading.

Sadly, this happens repeatedly with Coinbase. Worse, Bitcoin exchanges like Coinbase regularly impose restrictions on how much digital currency people can buy and sell, even during low trading periods.

Thankfully, because of CoinCola’s decentralized server system, the CoinCola Bitcoin exchange has never crashed. Much more importantly, because all CoinCola transactions are peer to peer, no limits are ever imposed on transaction sizes, even during peak trading periods.

Because of increasing controversy surrounding exchanges like Coinbase, there is increasing demand for more variety on the Bitcoin and digital asset exchange scene.

The only problem? All such exchanges are centralized and unregulated.

Higher risk associated with transactions subsequently sees Bitcoin trades take place at a full 1/3 above actual Bitcoin market prices at any one moment.

What CoinCola is Offering Which Other Exchanges Don’t

Much more importantly, heightened CoinCola security coupled with Escrow storage and safe release of funds, means that people looking to buy Bitcoin or sell Bitcoin can do so safely and easily.

Who will CoinCola Appeal to Most?

As we saw with Mt Gox, however, local storage definitely isn’t for those who value Bitcoin security over convenience.

This being the case, CoinCola could well soon be positioned as the Bitcoin exchange of choice for people who store coins offline and/or who are looking to buy Bitcoin at the most competitive market prices.