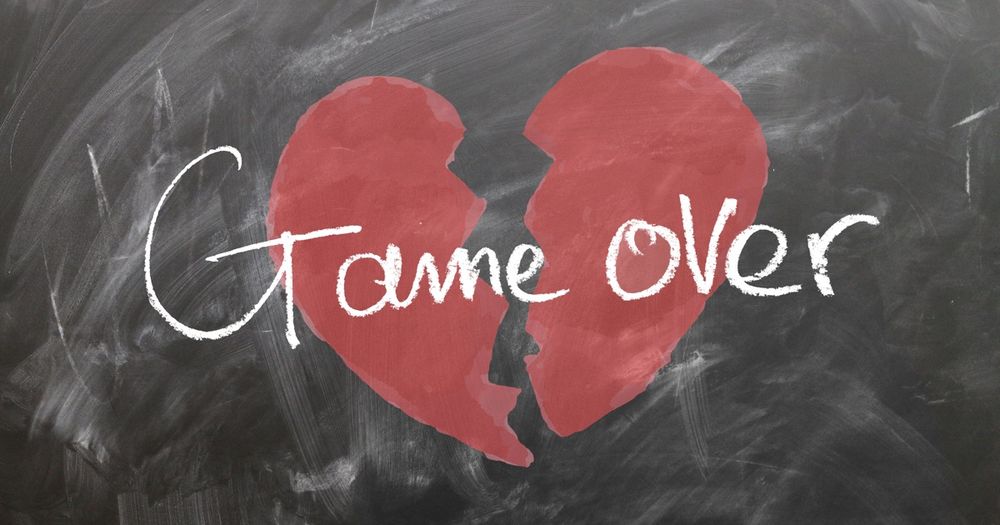 Roger Ver has recently issued a statement where he shit talks about current "Bitcoin Core" developers, makes up stories and spread propaganda to fit his own agenda.

Read a response of Reddit user dooglus to the Ver's statement.

Ver even goes so far to pump altcoins, effectively being the one that is "actively harming the health of the Bitcoin economy".

We find this behavior very strange especially from someone referring to himself as "Bitcoin Jesus".

We wish that Bitcoin Jesus raised from the dead, enlightened and changed, focusing on uniting and not separating, listening without judging and becoming the light of the community again.

However, we strongly feel Roger Ver is no longer a friend of Bitcoin. He indeed seems to be quite the opposite.

As such we propose to the Bitcoin community to actively boycott him, other malicious individuals, and projects they're affiliated with until they get back to discussing technical merits.

This includes, but is not limited to:

Giving these people more attention is what further convinces them their position is right and motivates them to (willingly or unintentionally) continue their malicious behavior. Politics has no place in the crypto world where only technology matters.

That's why we're starting "No airtime for Bitcoin enemies" initiative.

At Freedom Node we've been boycotting Roger Ver (and few others) for quite a while. We no longer share content from his news site, nor we (most of the time) follow his online presence.

We hope more Bitcoin users and businesses will join this effort so we can go back to promote Bitcoin in a positive manner.

Let's consider this an opportunity to get back solely to the technical discussion. A discussion about one Bitcoin that is usable by the whole community.

We are not enemies. Instead, we should become allies again against our common enemy - the state-controlled financial system. This would complete Satoshi's vision.

Until then, we see a boycott of certain individuals as the only market tool to stop politics poisoning Bitcoin.

If you agree with our position, please share this open letter with your friends, followers and business partners.

P.S. This tweet served as an inspiration for the letter.