Bitcoin is a fairly new decentralized technology which works differently than any other system you've previously used.

If you just got into Bitcoin recently or you're thinking about it, there are certain things to keep in mind.

One has to be cautious when using it because there's no central authority to "undo" your mistakes.

Here's the list of 12 things that will help you survive in this exciting new space.

#1 DON'T let others store your bitcoins

Many Bitcoin newcomers have the habit of storing bitcoins in online wallets where they bought their coins. This is a very bad idea for 2 reasons:

There is a very important rule to remember:

You only own bitcoins when holding the corresponding private keys!

#2 DON'T invest more than you're willing to lose

Bitcoin is a fairly new technology that is currently being tested in the real world scenarios. As any other tech, it may take off or it may fail.

When you are 26 years old with no kids and no wife you can afford to lose 50% of your wealth. But it's more painful with a family and mortgage that hangs around your neck.

How to Buy Bitcoin

There are many different wallets that range from very secure to very convenient. Choosing the right one to store bitcoins is a very important decision to make.

Are you more likely to spend your coins? If that's the case you may prefer to store your coins in a PC or smartphone wallet which is easy and convenient to use but offers less security.

If you, on the other hand, prefer to store bitcoins securely, a hardware wallet such as Bitcoin Trezor may be the right choice.

Think of the ways you intend to use Bitcoin and choose accordingly.

#4 DO backup your wallet

Your computer or a mobile phone may break down anytime and as a result, you won't be able to access your coins. Coins that can't be accessed are considered lost forever.

If you backup your wallet you may prevent the loss and restore your wallet at any point in the future.

Get a FREE e-book: HOW TO SAFELY BACKUP YOUR CRYPTO SAVINGS

If a wallet offers password protection make sure to use it.

This feature encrypts a wallet file (e.g. wallet.dat) which stores private keys and any metadata that may worsen your privacy if leaked.

Even if an attacker hacks into your computer and gets hold of this file, it will be worthless because it's encrypted and can't be used without the password.

Just make sure you use a strong password which is difficult to guess/crack.

You may test the password strength with this handy tool.

It processes all data locally in your browser and nothing is sent to any server. However, as a security precaution, I recommend you to go offline before testing it.

#6 DON'T store much bitcoins on your PC/mobile

With public exploits lying around the internet, it's not difficult to hack such systems. Not only you should update your OS regularly, but you also shouldn't trust it with big amounts.

If you feel uncomfortable to leave $1000 at your desk, you should apply the same rule to your computer wallet.

Bitcoin world has seen a tremendous amount of new users coming to the ecosystem. This always attracts all kinds of scammers that target clueless newbies.

The most common online scam is a "Bitcoin doubler". Operators of such Ponzi schemes claim to give you back 5%, 100% or even 200% on your deposits within a very short amount of time.

A scammer may deliver on the promise if you join the system in the beginning (I once made 200% on my bitcoin deposit in 10 days), however, sooner or later he will run away with your money.

Bitcoin is a fairly unregulated world and nobody will hear you crying when you lose your savings.

If something seems too good to be true, it probably is.

Because Bitcoin is not anonymous and its blockchain is publicly accessible, it's strongly advised against reusing wallet addresses.

When only using a single address for multiple transactions it links to all yours and any participant's future transactions. This link then can be used in a taint analysis to compromise everyone's privacy and security.

When receiving bitcoins, make sure to automatically generate a new address for every new payment.

Most wallets let you do that. Don't use those that don't!

It may be tempting to buy bitcoins at the convenience of your computer, but leaving online traces may backfire later.

Exchange markets ask for all kinds of personal details to be compliant with KYC/AML (know your customer/anti-money laundering) requirements.

If you intend on paying taxes (urgh) you may be perfectly safe, but if you ignore to fund "your" government they may be after you in the future when they run out of money.

Buying (pseudo)anonymously in person and via decentralized exchange markets will fully or partially cover your traces and help keep you safe from the government violence.

If you have no choice other than using an exchange market, you may use a fully anonymous cryptocurrency such as Monero that will break the link to your bitcoins.

#10 DO use 2-factor authentication

When storing bitcoins with an online service (not recommended) or buying it on an exchange market such as Bitfinex, make sure to use U2F (universal second factor) or TOTP (time-based one-time password) to secure your account.

Every time you're signing in to a web service secured by 2-factor authentication, you are requested to authorize such sign-in attempt with a second device.

Without this device, attackers can't sign in to your online account even if they accessed your login credentials.

Certain online services let you use Trezor which uses more secure U2F, with others you will have to stick with a bit less secure TOTP and your phone.

You've probably heard many success stories where Bitcoin traders profited thousands of percents per year. While it sounds good on paper, the reality is a bit different.

Trading is a zero-sum game which means for every $1 earned, someone had to lose it. And there are always more people on the losing side because they don't have skills, time nor money to play the market.

HODL refers to a term that suggests that bad traders should hold their bitcoins instead of trade them and possibly lose them.

Imagine this. Had you bought into Bitcoin in January 2013 when the price was around $10, kept it for 4 years and sold it now for $1190 you would have made 11800% in profit! All this while doing absolutely nothing.

Only very few people can make this much money trading and even if they do, they have to put massive effort into it.

#12 DON'T tell anyone the amount of bitcoins you own

I think this is pretty self-explanatory. When people realize you're rich, they usually get jealous and you will become a target of all kinds of fuckery.

Keep your "little" Bitcoin secret to you!

3 Essential Bitcoin Tools Every Bitcoiner Needs to Survive a War

We're seeing more threats of violence and war-talk from the world "leaders" day by day. Be it the US - Russia proxy…

How to Get FREE Bitcoins with Byteball and Stellar Lumens Giveaways

Making money in the crypto space is fairly easy if you know what you're doing. There are tons of altcoins that have gone… 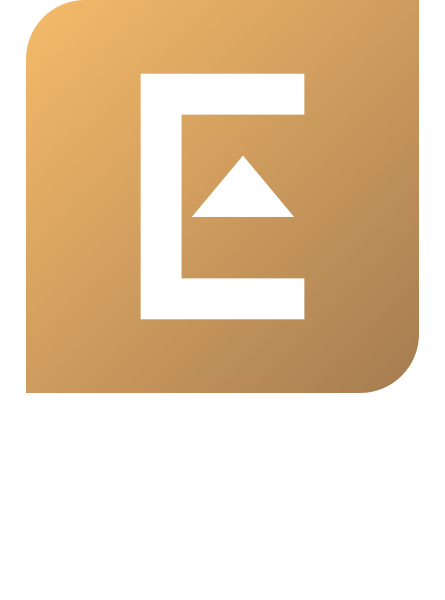 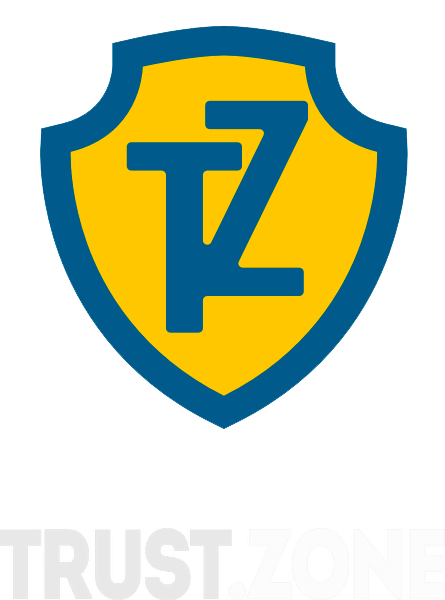