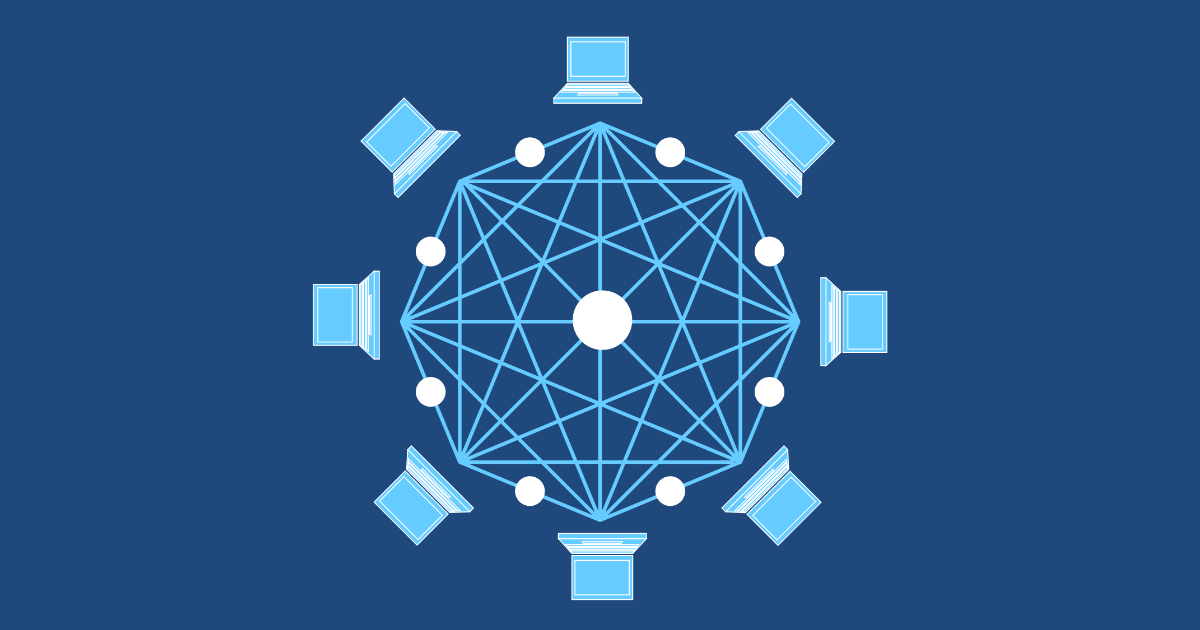 Blockchain technology has been around since 2009, but few will have really heard of or understood the technology until last year, with Bitcoin have been the headline.

Few, if any, will dispute that the blockchain technology will become an integral part of all things and, when considering the shift from manual to automated, that will be quite a presence in society and across, most if not all of the industries that we know of today and those that become mainstream tomorrow.

Some of the more than 1,494 cryptocurrencies in existence today may not make it, as is the case with any start-up, with some duplicates merely enhancing existing blockchain tech. But with even a 50% success rate, that’s 747 changes to systems that will more than likely impact everyday life.

While developers are rampant in taking blockchain tech and developing some quite forward-thinking platforms, the attractiveness of blockchain tech is that it facilitates the recording and transfer of information in a secure, transparent and auditable way and removing the centralized depositories of old.

When considering the number of cryptocurrency coins in circulation today, there is a lot going on, but some will be far more life-changing than others. Out of the many, five examples of how blockchain technology has or will have a positive impact on our world are:

It would be remiss to leave out the Initial Coin Offering platform that has moved fundraising out of the hands of venture capitalists and banks and into the hands of the fundraisers and investors. Fundraising couldn’t be simpler, with one of the most important elements now being the marketing campaign to let the world know what is on offer and advise prospective investors of imminent campaigns to raise funds.

For investors, not only are they free to identify an appropriate investment opportunity and decide, relatively freely, how much to invest, but also be involved in the development process of a project or company.

While there are some initial coin offerings that should be avoided, as would be the case in any unregulated platform, the platform itself is vital in delivering change and provides forward thinkers a medium to deliver change.

Before even considering the benefits to the banked billions, it’s worth considering the 2bn or so unbanked, mostly living in Africa and Asia. Funds from overseas are vital to support the poverty-stricken, with family members frequently moving overseas to earn money to send back hard earned cash to loved ones.

To make matters worse, the more 3rd world you go, the higher the remittance cost. Blockchain technology is certainly going to address that.

While banks have already begun to implement blockchain tech into global transfer payment systems, individuals will soon have an alternative method of remittance that, will not only be at the fraction of the cost but also immediate, leaving banks with little choice but to offer the same in order to remain competitive.

This can actually capture a vast number of areas, but most importantly it’s the protection of personal information.

(Black Hat) Hackers have been able to access private and government databases to gain access to personal information and use this information for their own gain. It has made the world far less trusting and as we continue to move to a digital world, this will become ever more essential.

In addition to our personal information, protecting democratic rights has also become a key issue, with the U.S Presidential Elections and the possibility of Russia having hacked and influenced the results a key concern in other democracies.

If Russia is able to manipulate the world’s most influential economy, then there will be others capable of the same and more. Although hacking becomes an increasing concern, the Blockchain technology can solve this problem.

While the storing of patient information on a distributed ledger doesn’t sound particularly appealing, it would certainly save the healthcare sector an enormous amount of money that could be better spent elsewhere.

Additionally and, perhaps more importantly, the sharing of data points and medical knowledge through the ledger would be invaluable. This would provide governments and healthcare authorities with up to date information on health trends across the world to be better equipped in the fight against virus and disease.

The blockchain technology could have an enormous effect on the health care around the globe with sharing data can contribute to all sorts of healthcare current issues.

Identity theft has been rife for years and has cost people an enormous amount of money, leading to concerns over how to secure our personal information when stored in government databases.

An encrypted database that houses all of the information necessary to prove identification on a decentralized ledger would be invaluable as the move from paper to digital continues.

With blockchain tech, it would be almost impossible to modify information and create fake identities without permission.

There are many innovations in the early development stage and, as was the case with blockchain, the innovations will most definitely make our lives easier. It’s never a bad idea to keep an eye on the initial coin offering market to see what projects are underway. Some are most definitely going to become an integral part of our everyday lives. Some already are.