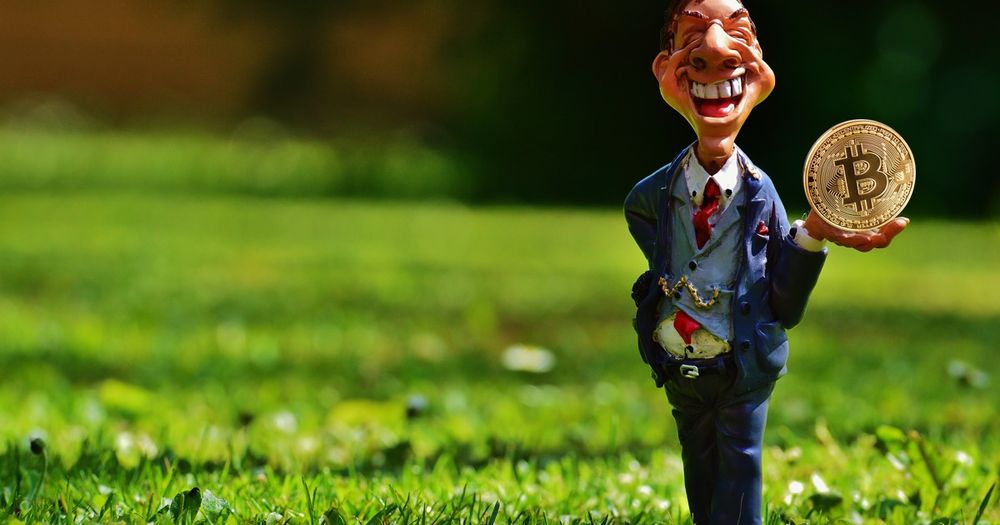 A minority group of Bitcoiners has been trying to fork Bitcoin (unsuccessfully) for quite some time.

The last contentious fork called "Bitcoin Unlimited" that breaks current consensus rules looks more threatening than its two predecessors. The risk of Bitcoin splitting in two is higher than ever.

Markets will respond (and are already responding) to the hostile attack on the network by the loss of confidence in Bitcoin which reflects in the price.

In the event of the hard fork being successfully activated there will be further downward pressure on the price.

This gives smart investors opportunities to make huge profits and here's how.

Note: it's impossible to predict the market choice of its participants so be extremely cautious when deciding your trading strategies!

Major exchanges declared BU an altcoin which will be traded as "BTU" should the contentious hard fork happen.

With almost 80% of nodes supporting SegWit, thus Bitcoin Core, this fork will be rejected by the majority of the Bitcoin economy.

It is then wise to assume the following scenario unless current situation changes rapidly:

Let's operate with above assumptions in the rest of the article.

#1 Sell one for another

After the hard fork, Bitcoin "hodlers" will have access to both original BTC and new BTU. They can spend any unspent outputs on both chains as if it was 2 different coins (it is).

Holding both BTC and BTU will make your wealth's value shrink mid-term though as one of the coins will essentially become worthless.

In that case selling BTU for BTC early on will "double" your bitcoin holdings and partially protects you from BTU's sharper loss of value.

This move is very risky though so conservative investors may want to wait until the market decides which coin is more valuable.

Since the event is predictable and the price of both coins is expected to plummet, it gives you a short sell opportunity - betting on the price to go down.

Regardless of which coin will eventually become more valuable, make sure to short both to maximize profits.

As the bearish sentiment is fading away, use the short profits to buy cheap bitcoins.

At some point, the price will reach its long-term support levels and starts going up again. You can either buy bitcoins with all your profits at once, or you can diversify the risk by buying steadily as the price keeps rising.

If you feel like taking more risk you can long buy BTC with a leverage for extra profits.

Using the above method you are able to play the market that will be driven by fear as weak hands are panicking.

On top of making fiat money while shorting Bitcoin, you can double or even quadruple your BTC holdings if executed correctly.

Patience is the key, though. To get from the point where bitcoin price is crashing to point where it's regaining its lost value may take years.

Be prepared to get emotionally drained. It will get messy!